I adore going to the theatre, and having been born and raised in Surrey, I was always really lucky to have the theatres of London and the West End practically on my doorstep. I’ve seen some amazing shows on Broadway, but the quality of the West End and London theatres matches, and on occasion ever surpasses them. I’ve been fortunate enough to see it at Her Majesty’s Theatre in London and on Broadway, at the Majestic Theatre, and perhaps it is because Phantom of the Opera originally opened in London, but I preferred the London production. Phantom of the Opera is one of the longest running shows in the history of the West End, but it only just pips The Woman in Black which is currently showing at the Fortune Theatre.

Also showing at the Fortune Theatre at the moment is Austentatious, which is a production by an improvised comedy troupe, and brings together many of Jane Austen’s unfinished pieces of work. The show has been a sell out at such places as the Edinburgh Fringe and on various national tours. I’ve not seen it yet but next time I visit London it’s on my to do list, and you can get tickets from best-tickets.co.uk if it’s something you would like to see. Best tickets is a great ticket price comparison site – and has listings for loads of shows across the country. It makes it easier to find cheap tickets. 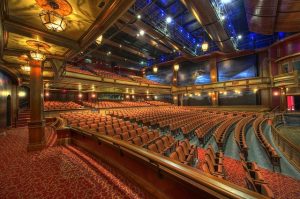 Personally, I tend to stick to musicals – as that’s the kind of show I like, but finding cheap ticket sites and outlets, or even trying lotteries or rush sales, I’ve been able to see things that I wouldn’t normally think were my kind of thing, but because I was able to see them at a reduced price I was prepared to give them a chance. I saw an American in Paris on Broadway and that was not something I would normally have even had on my radar, but a friend I was visiting was keen to see it, so whilst they were at work I went down and got rush tickets. It was like nothing I’ve ever seen before, but I fell in love with it. The story, the production, the music and of course the dancing.

If there hadn’t been an opportunity to get cheaper tickets I would never have seen it, and I do believe that production exposed me to a different kind of show that I would never normally have considered seeing. The thing with the theatre that I love the most is the escapism.  It’s a couple of hours of being transported to somewhere else, and in to someone else’s story. Some people claim the cinema does the same for them, but in the cinema, you don’t have the live actors and actresses. There’s no live orchestra or musicians. It’s just not the same. At the theatre, the audience can even be part of the show. The cast can come out into the auditorium and engage with the audience. Great examples of this are at Lion King, where the “animals” parade through the aisles up to the stage. At The Sound of Music the guards and the flags at the end are around the auditorium, even in some of the boxes depending on where you see the production. You really do feel part of it. 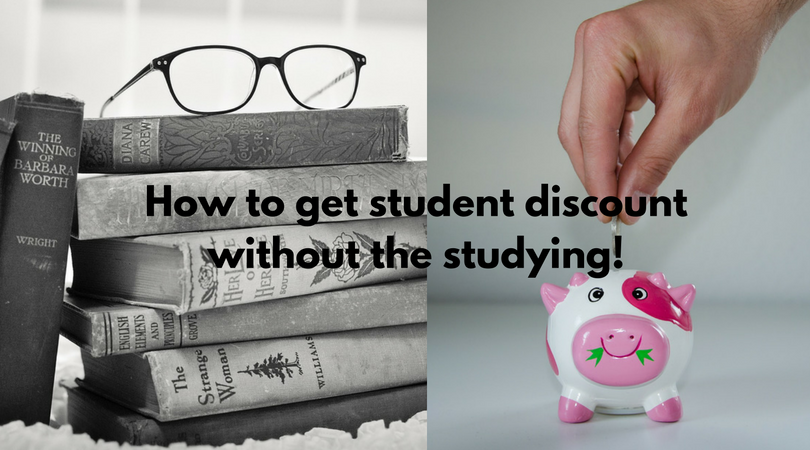 Apart from the hard work, being a student had its perks. Depending on your lecture schedule, you could have lie…