I love my home, I’ve lived here almost three years and compared to the leasehold one bedroom ground floor flat I lived in for 12 years, I feel like I live in a mansion (it’s really not)! For me and the cats, it is perfect. It is a small detached house with a small garden, and driveway for one car, and I knew it was my home as soon as I walked in when I was viewing houses. When I finally moved in I did a lot of painting and redecorating, but nothing major. Now I’ve lived there for a few years the one thing I was struggling with was storage downstairs and in particular the under stairs storage cupboardhas always been a hassle. The door to the cupboard is in the kitchen, but because of the size and shape of the cupboard, there was no way to use the space well, and most of the space ended up being wasted as you either couldn’t get to it, or it meant you had to empty the cupboard to get anything from the back out. It was a complete pain!

It was a super frustrating space and one that over the last few years I had changed the use of a few times, but still never been entirely satisfied with. I even at one point took the door off and put my tumble dryer in there, but it meant blocking off the rest of the space. Once I took the tumble drier out I tried putting a plastic shelving unit at one side, but then you couldn’t really get past it, and the space at the back was still wasted. I wanted to be able to get an IKEA under stairs storage unit, but nothing was the right size or shape. I looked at other retailers too like Argos, but again, nothing was the right size and shape for the cupboard. There was just no pre-built or flat pack solution for such a crazy cupboard! I just assumed I’d have to make do as I’m rubbish at DIY and have no creativity in practical things. This was until a random phone call with a friend put an idea in my head. She made a comment about going all Kirstie Allsopp and knocking a hole through the wall in the lounge, the wall that separates the lounge and the cupboard.

Initially I dismissed it out of hand. Having spent 12 years in a flat, I was barely allowed to do anything, so the thought of knocking through a wall seemed massive and completely overwhelming. As the days and weeks went by though, I realised what a great idea it was. I contacted my amazing handyman and asked for a quote. He came round and took some (socially distant) measurements and came back with a price. It was a little more than I wanted to spend, so I decided to put it on hold, but just a week or two later when arguing with that cupboard again I decided to spend some savings on getting it done. My savings are usually for holidays, but let’s be honest I won’t be going anywhere for the forseeable future and also this would really transform my home and make life a lot easier!

Hole in the wall

My handyman got held up at another job in the morning, so arrived later than planned on day 1, but he cracked on and after drilling a hole from the inside of the cupboard just to quadruple check the material of the wall (three layers of plasterboard only) measured out the wall he needed to cut out, marked it up and got cutting.

I was totally not prepared for the levels of dust this generated, but it was 100% worth it. I did a bit of vacuuming that night, but on the whole decided to wait until he had finished before properly cleaning everything properly. The cats were most perplexed that night, staring at a hole where there used to be a wall!

I’ve watched a lot of property shows (my favourites being the Property Brothers) and I was always shocked at how much custom built ins or custom kitchens costed. Having seen my handyman at work, I totally get it now. Yes there are some spaces and places when out the box kitchen cupboards or storage would work, but for unusally sized or shaped spaces, I now see the level of detail and effort that goes into making custom storage. Everything needed to be measured and re-measured, especially before any cuts were made. Flat pack furniture takes me long enough and that comes with pre-drilled holes, all the required bits and pieces provided and labelled and full instructions. This was a like a jigsaw puzzle where he had no idea of the size and shape of the pieces, and had to measure and calculate them himself! Every piece had to be calculated and cut exactly.

To start with I felt like the progress was a little slow – but that’s because I had NO IDEA what was involved. I hate anything practical, so it’s no surprise I was oblivious. Once it started to really come together though, I was delighted! I had loads of storage that I could access from the lounge, and the cupboard from the lounge was now a sensible size where I could store tall things like the broom, mop, vacuum cleaner (and yes telescope tripod), but also I have a couple of shelves to put bits and pieces on in the kitchen too.

Because I was on a bit of a budget, I decided to do the painting myself to save myself a day of labour. I am sure the finish would have been better if my handyman had done it, but overall I am really happy with the end result. The wood was already pretty rough, so I started off with painting it with a primer. I researched what kind of paint I’d need and went for a satinwood finish in a brilliant white colour. I started off by going around the edges with masking tape as I had learnt from when I painted my bedroom that with the best will in the world, paint will end up where you don’t want it it! I then moved on to painting the doors (once the primer had set) and then did the frame. I realised though that once the doors were painted, doing the frames meant that I would mess up the edges of the door and possibly even have paint run down them. For the second coat I did the frame first, and then did the doors. For the frame I used a small paint brush, and for the doors I used a small paint roller to ensure even coverage and a stunning finish.

Now the paint is dry, I have bought some storage baskets so I can use the space but also keep it tidy, I definitely think the cat toys will fill a large portion of it, and I’ve promised the little cupboard to my niece for toys for when she comes to visit, although she thinks it won’t be big enough for her (she hasn’t seen it in the flesh – it is massive)!

Obviously not everyone will be able to just cut a whole through a wall, it will depend on the material in the wall, and what is behind it, but if you know anyone vaguely handy, this could be an amazing under stairs storage idea. Check with a professional before cutting holes in walls, and get several quotes for any work you are getting help with!

The volume of space is the same – but it is now so much more usable and will really tranform my downstairs living space! I’m delighted I worked through the anxiety of cutting a hole in a wall and went ahead with this amazing under the stairs storage solution!

Budgeting does need to be scary or hard. A budget is a plan created to manage your money. It should… 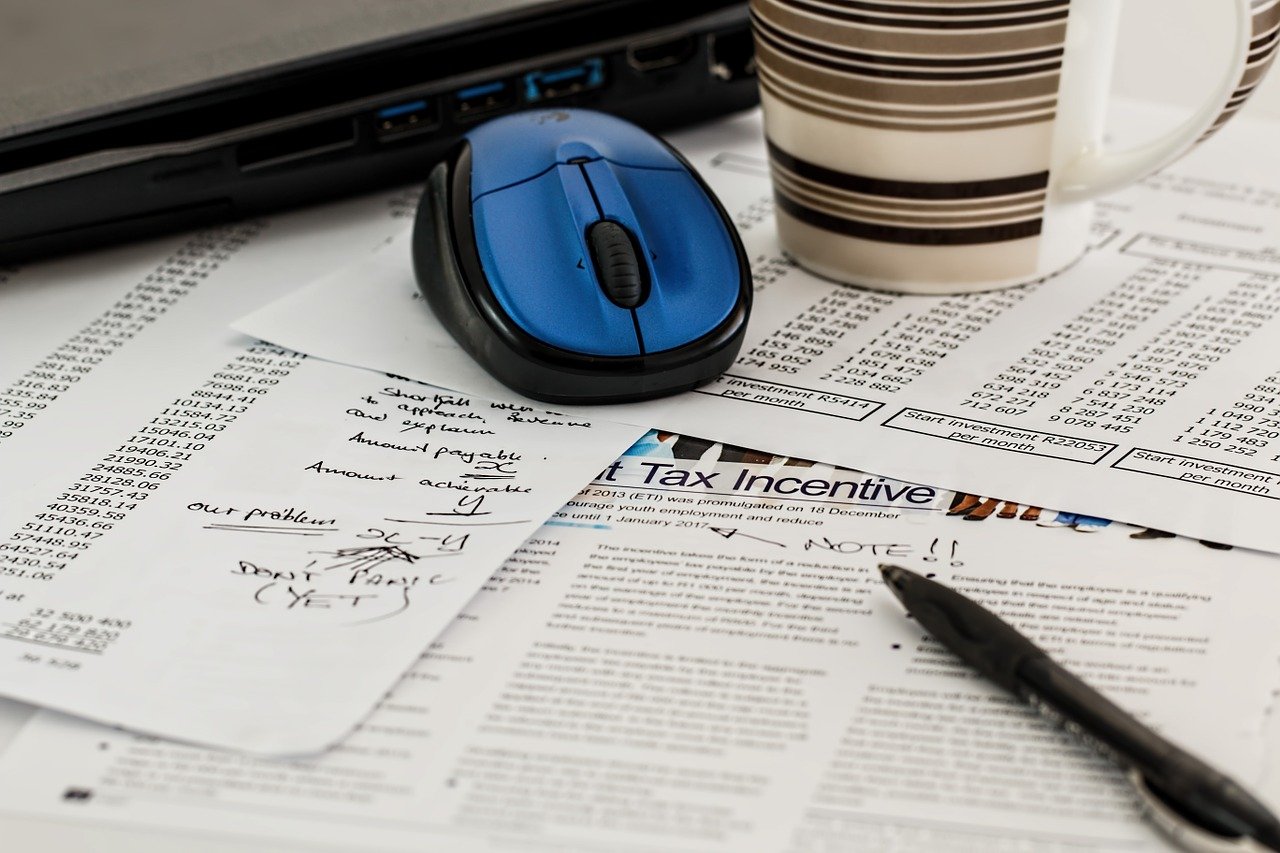 It's important to be on top of your tax affairs. The authorities have a reputation for being rather ruthless with… 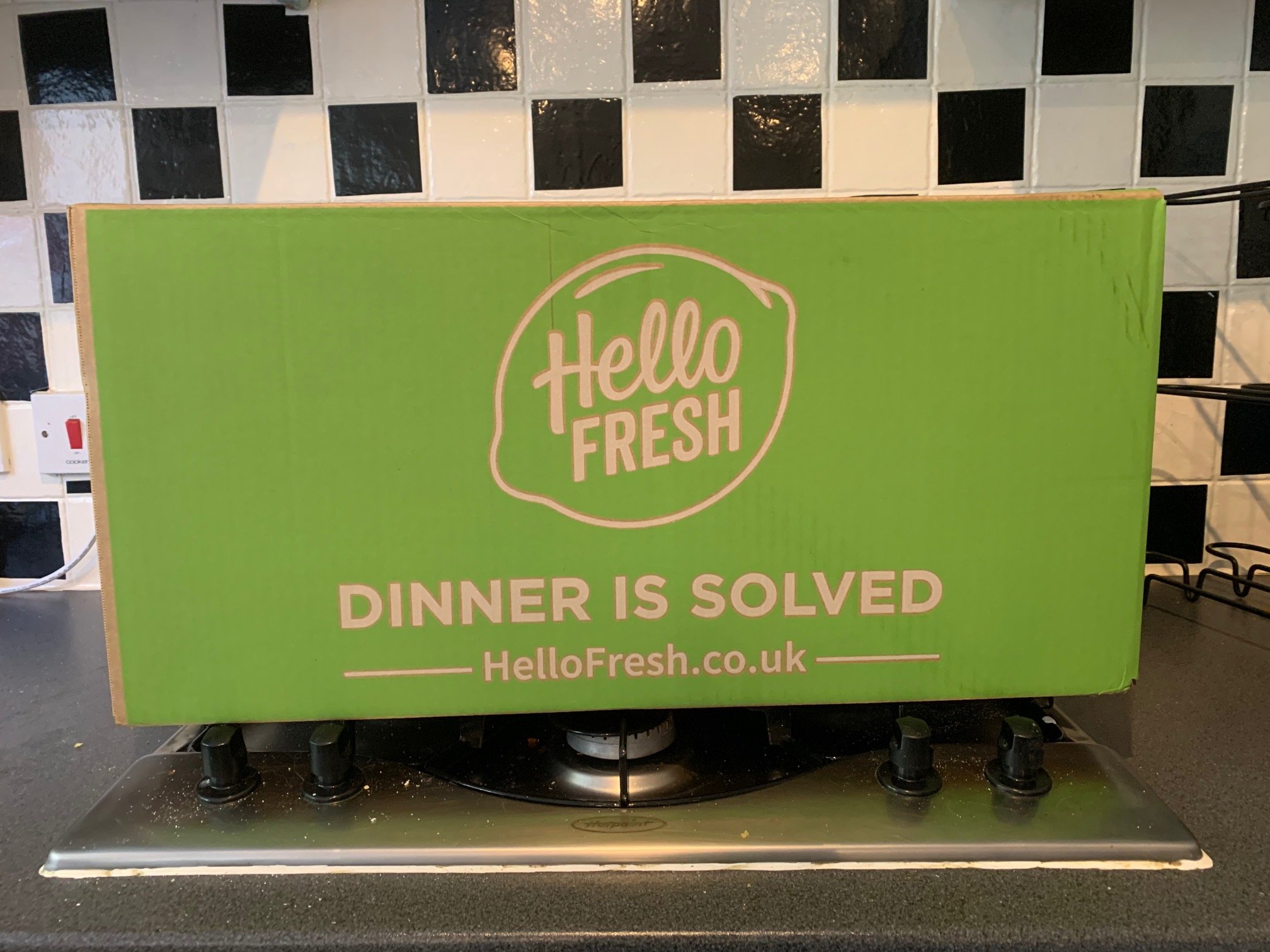 Thanks to fellow blogger A Dating Dad, I was able to try Hello Fresh for free! For those of you… 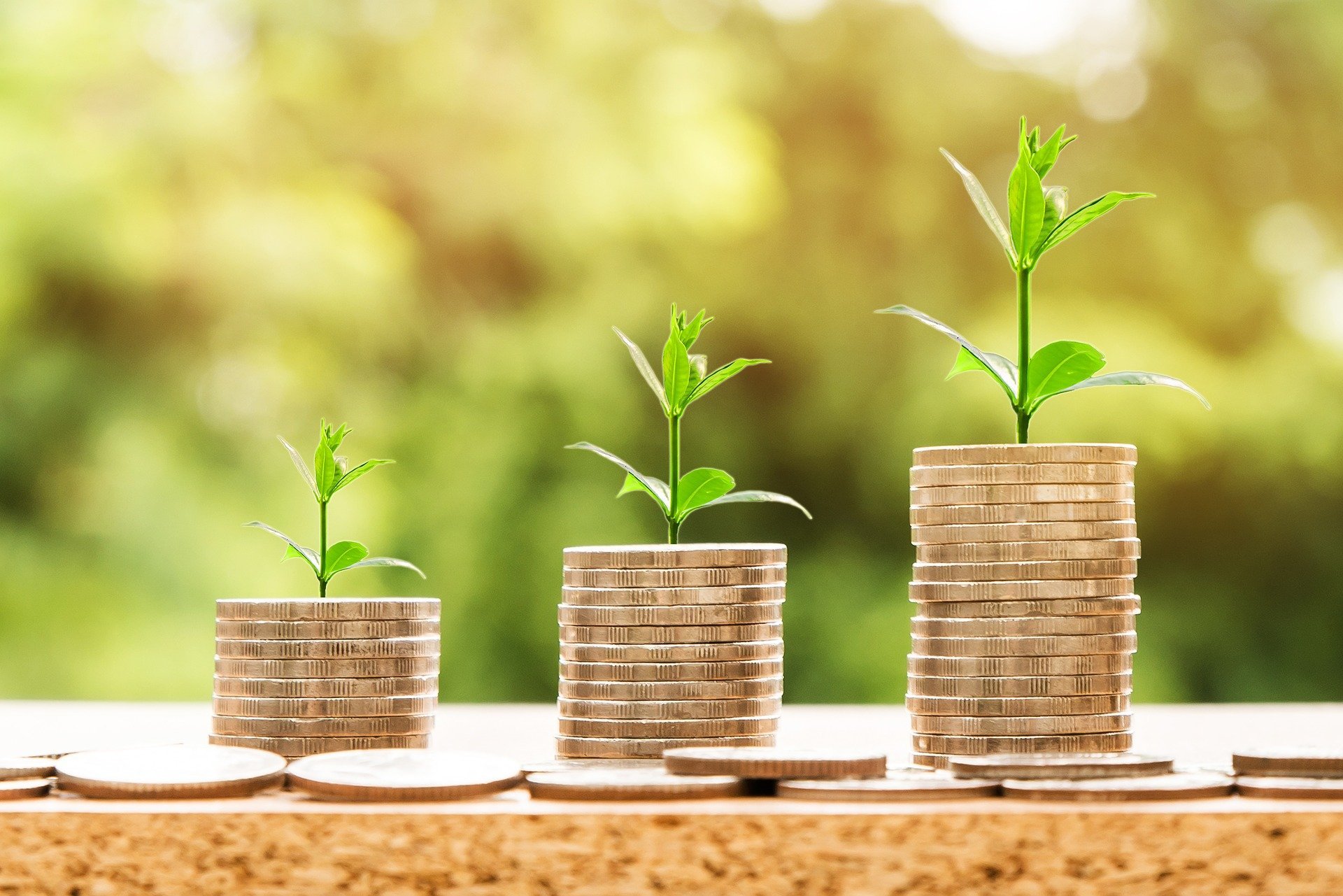 I recently got added to the long list of Premium Bond Winners and although my first win was only £25,…